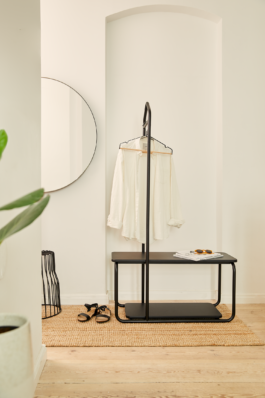 The Stummer Diener, also known as valet stand, is a traditional piece of furniture on which men’s clothing was placed. The name goes back to the 19th century where domestic workers helped their landlords change by taking off their clothes. After a while those domestic workers were replaced. Today, valet stands have become rather rare and are considered quite old-fashioned. I wanted to challenge this dusty cliché. 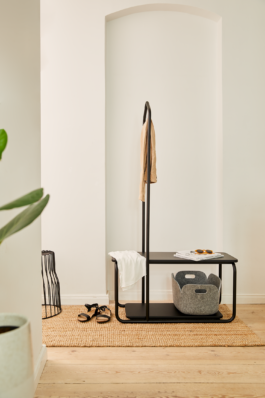 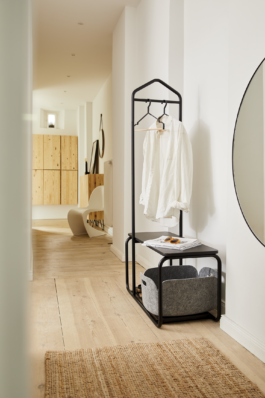 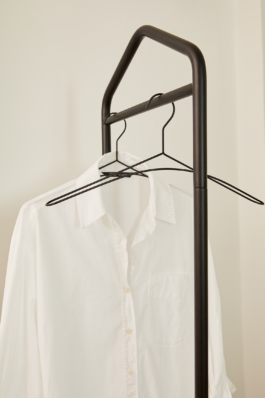 My interpretation of the valet stand combines a clothes rack with a bench, making it a versatile piece of furniture. Jackets and shirts can be hung on the central strut or placed directly on the shoulder-shaped module. The storage space under the bench can be used for baskets, as well as for storing shoes.

The design is  based on tubular furniture from the 1930s and inspired by the work of Marcel Breuer. This piece combines traditional craftsmanship and classic design in a historic piece of furniture while still keeping a modern touch. 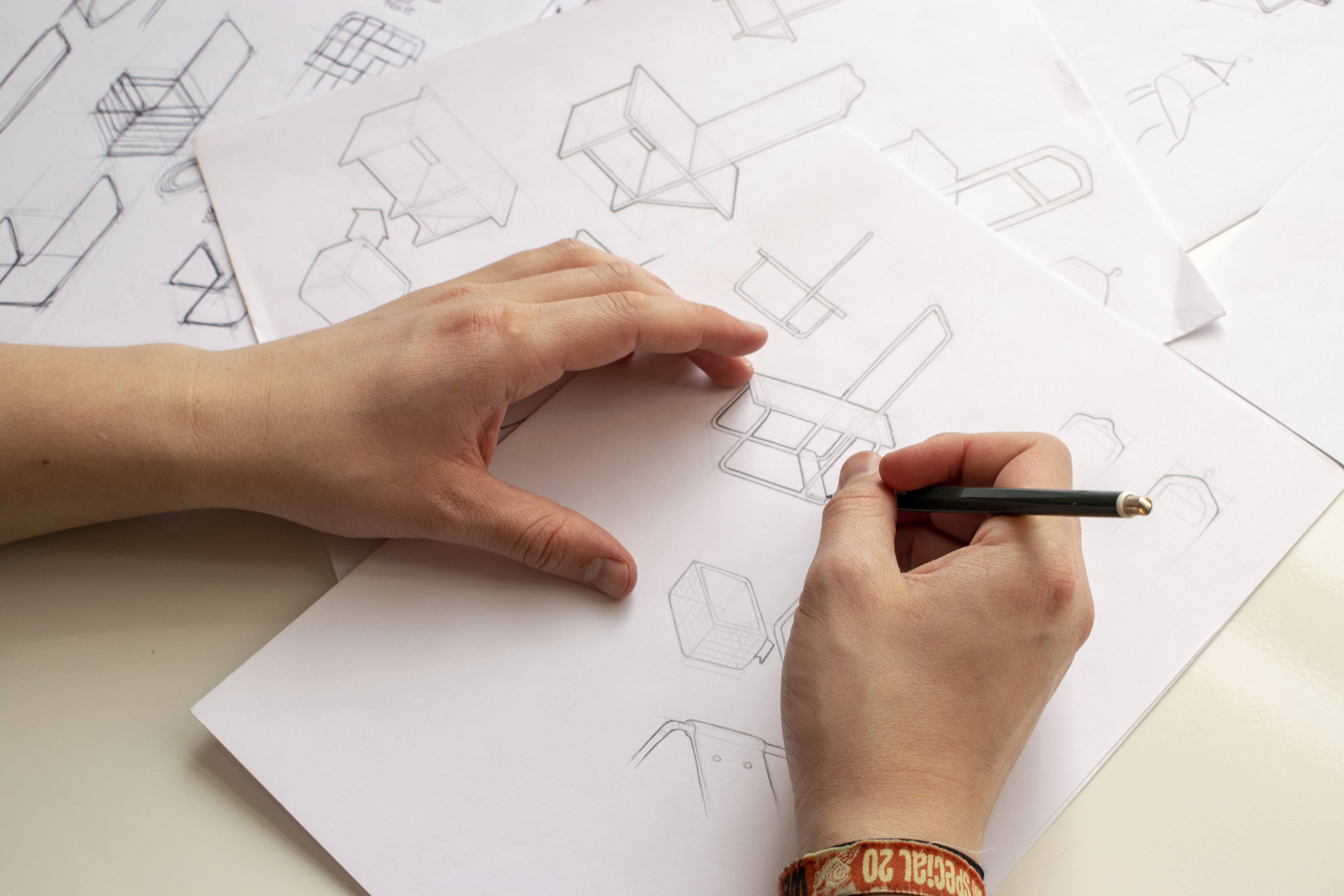 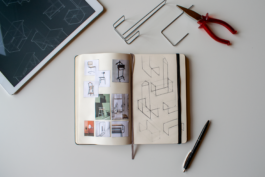 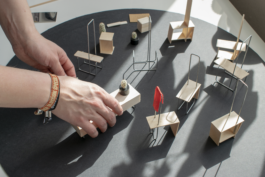 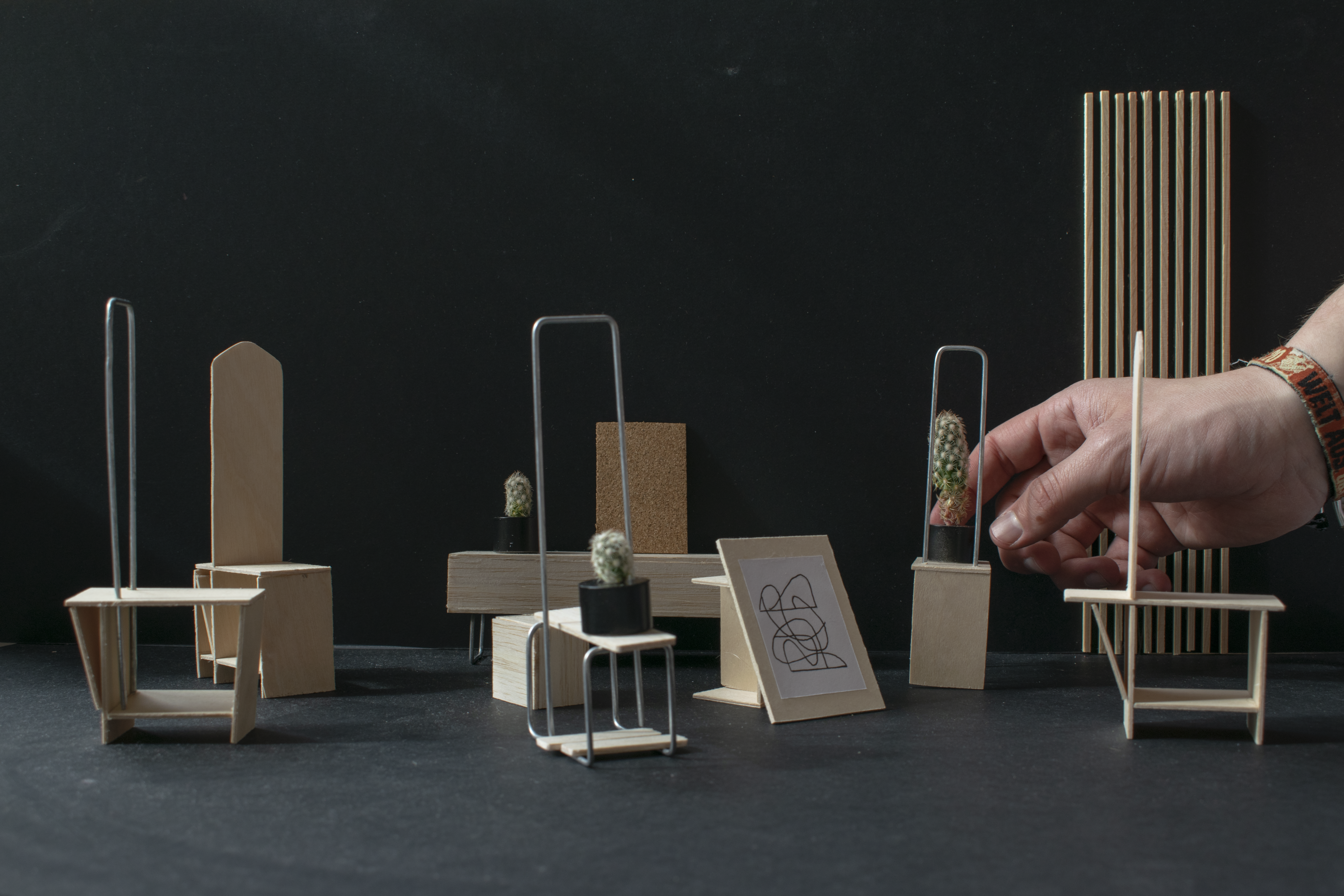